Daring Fireball’s John Gruber is predicting a new iPod touch with a Retina Display and Dual Cameras will be released in a few weeks time.

That’s almost twice as much as a good iPod Touch, and if you wait a few weeks to buy the Touch, you’ll get one with a Retina Display and dual cameras. If Dell can’t make an iPod Touch competitor, who can?

MacRumors has posted images of what may be an iPod touch LCD showing a front facing camera and HardMac has posted photo illustrations which show a camera and flash.

MacMagazine says it has received information from a “reliable source within Apple” that the eventwill be held between the 14th and 16th. The Apple iPod event is typically held in September. 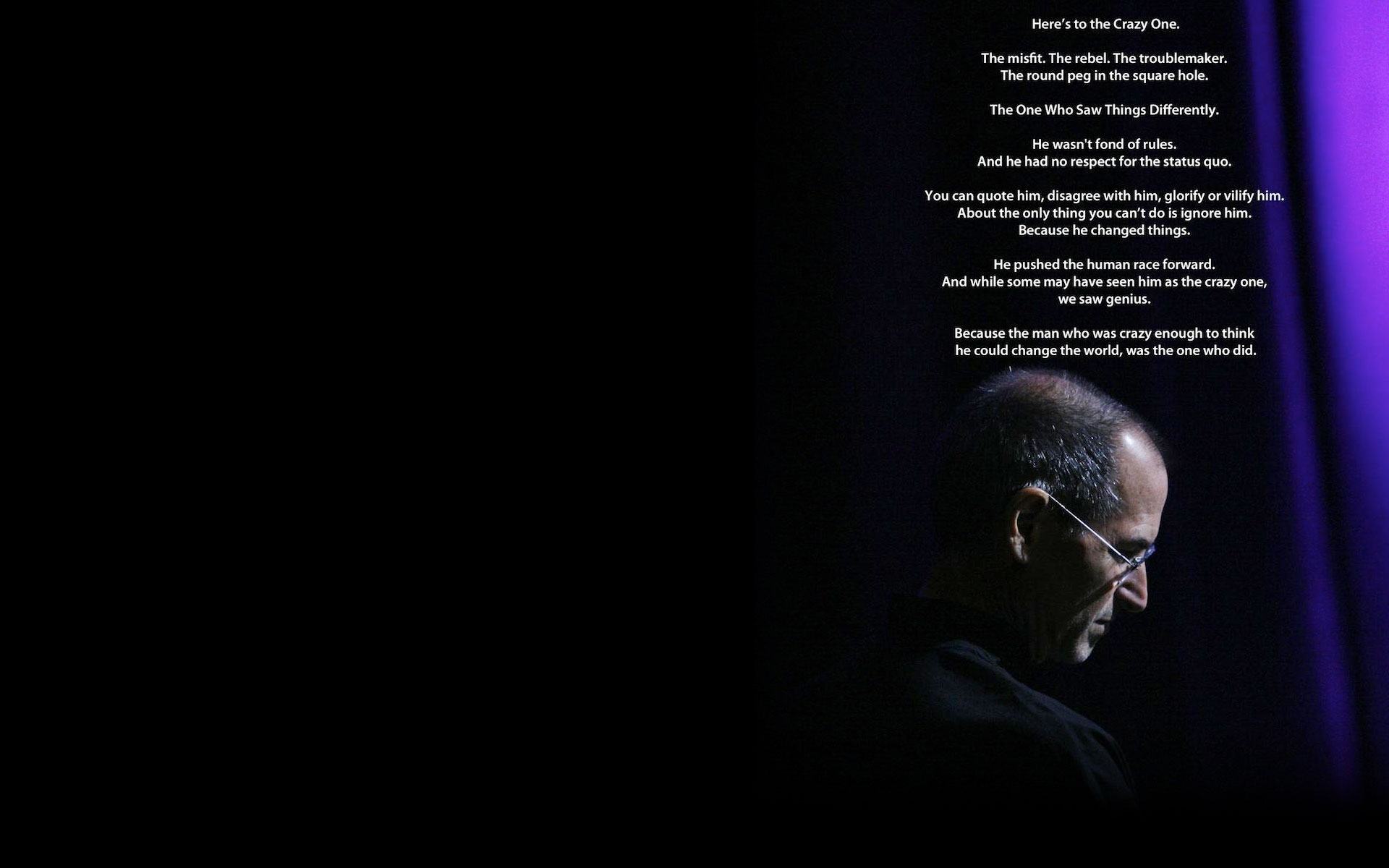